PTEN (phosphatase and the tensin homolog that is deleted on chromosome ten) Also known in the context of MMAC (mutated in advanced cancers) the phosphatase enzyme is a tumor-suppressor implicated in myriad types of human tumors. PTEN is an amino acid polypeptide with 403 amino acids initially described as the phosphatase of dual specificity.

The primary substrates for PTEN are phospholipids of inositol that are created by the activation of the phosphoinositide-3-kinase (PI3K). PTEN is a significant inhibitor of the Akt/PI3K channel of communication. You can also know more about PTEN antibodies-online via https://www.bosterbio.com/anti-pten-antibody-a00006-1-boster.html. 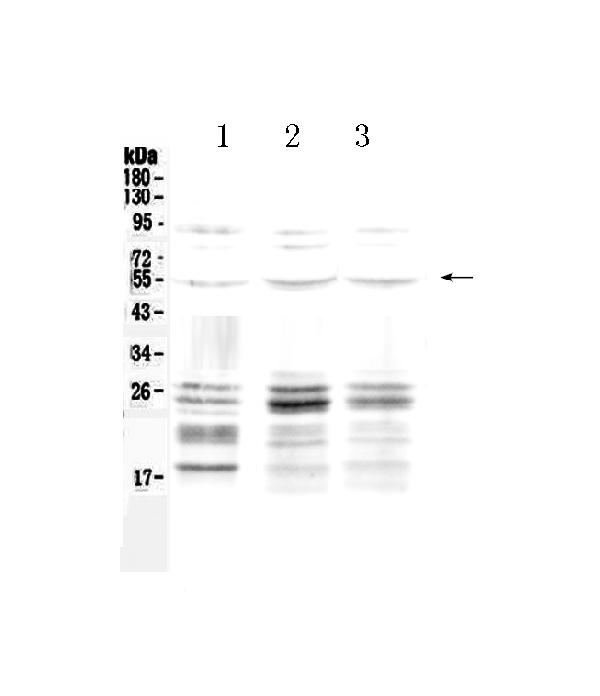 PTEN is a carboxy-terminal noncatalytic regulatory region with three sites of phosphorylation (Ser380, Thr382, and Thr383) which regulate PTEN stability and could influence its biological function. PTEN regulates the levels of p53 protein and activities and plays a role in G protein-coupled signals in the process of chemotaxis.

PTEN was discovered to be an anti-tumor suppressor affected in a variety of cancers in high frequency. The PTEN gene is a phosphatidylinositol-3, 4, 5-trisphosphate 3-phosphatase. It has a tension-like domain, as well as a catalytic domain that is like that of two-specificity protein tyrosine phosphatases.

PTEN functions as an important controller of the AKT-mTOR pathway, which regulates the pace of integration of neurons in the newborn stage of adult neurogenesis. This includes the proper position of neurons, dendritic growth and the formation of synapses. Additionally, PTEN may be a negative regulator of insulin signaling as well as the metabolism of glucose in the adipose tissues.