The Democratic Alliance has been working on a peace initiative since before the election of President Jacob Zuma in 2009. The initiative is designed to bring together South Africa's various political parties and civil society organisations to find a solution to the decades-long conflict in the country.

The resolution of the conflict will require the involvement of all South Africans, and the foundation for peace is designed to create a platform through which all voices can be heard. The goal is not only to bring about an end to the violence but also to improve living conditions for both civilians and military personnel. 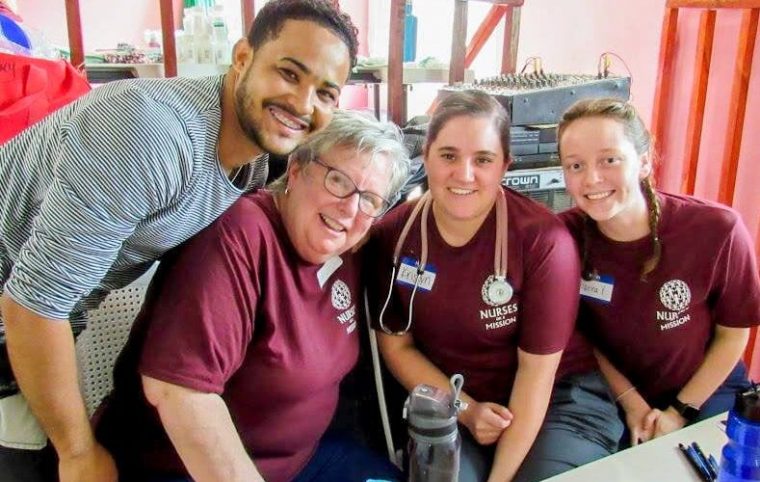 The Democratic Alliance's peace initiative is an important step in finding a solution to South Africa's decades-long conflict. It will allow all voices to be heard and help create a platform for lasting peace.

The Democratic Alliance (DA) is a South African political party that has been active in the peace and reconciliation process in South Africa since 1997. In early 2013, the DA initiated a peace initiative called “Building bridges” which involves engaging with all parties involved in the conflict in order to find a peaceful solution.

The DA’s perspective on the conflict is that it is multifaceted and complex and that it cannot be solved overnight. The DA believes that the key to resolving the conflict is dialogue, negotiation and compromise. The party also believes that private sector involvement is essential in order to facilitate economic development and social transformation in South Africa.