Some of it could be impatience or a need to be first at everything. There are only a few events that take part exclusively during Oktoberfest opening weekend, which makes it so popular. 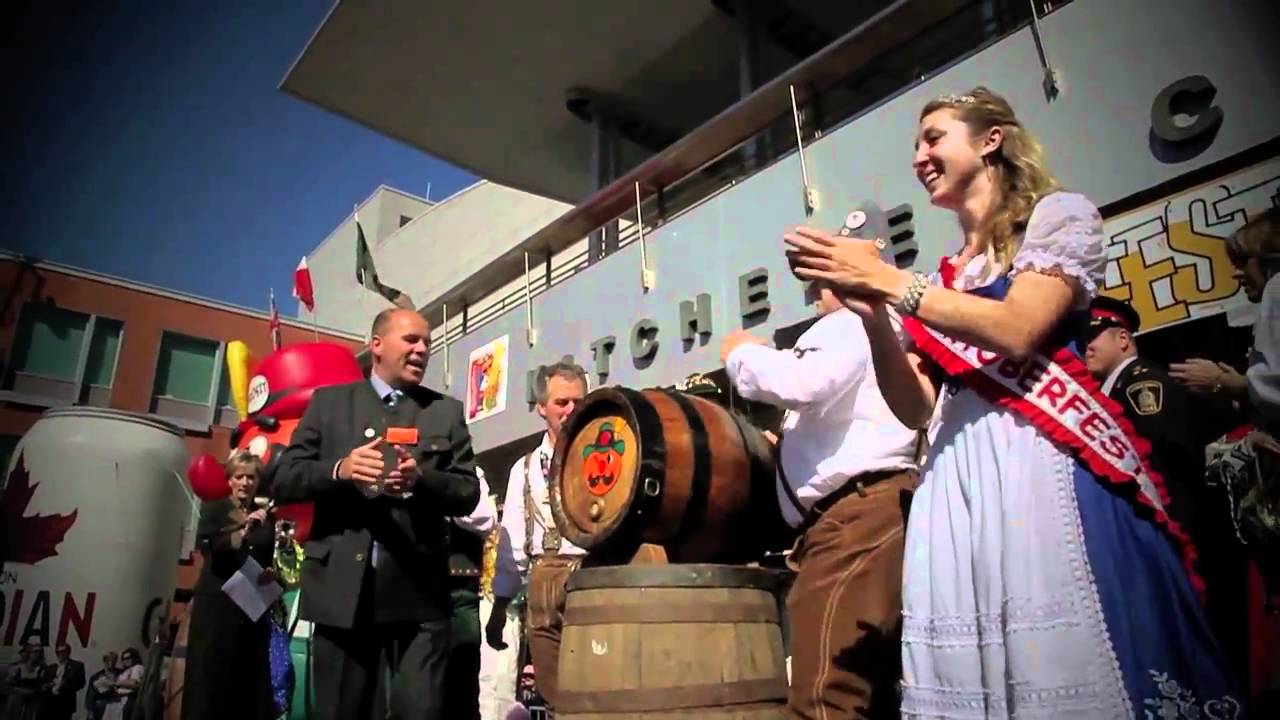 The oldest Oktoberfest tent, the Schottenhamel, is where the lord mayor of Munich taps the first year's keg and shouts "O'Zapft Its!" While you are questioning your past feelings toward monks, there's pomp and circumstance.

The beautiful Munchner Kindl is standing by. Oktoberfest is only possible because of this keg-tapping act. In an effort to enjoy the first Oktoberfest beers, everyone pushes and grabs (with probably a few bites in between)

Opening day Oktoberfest's opening-day parade is made up of tent owners, landlords, and event hosts, as well as Munich's local beer breweries. It travels from the Marienplatz in Munich's city center to the Theresienwiese.

The parade, which has approximately 1,000 participants, is led by the Munchner Kindl and is a consolation prize for anyone who isn't willing to fight for their rights (in the Oktoberfest beer tents).

It was pouring, it was cold, and we had not had enough coffee that morning. After a few loops around fairgrounds trying successfully to find a tent.